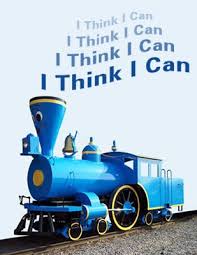 My second novel comes out in one week, and though most would be ecstatic about that milestone, I must say I'm a bit perplexed.

Last week, I received a critique from a well-known editor on a 50-page submission I won at auction. Overall, the critique was a positive one, ending with a "I would love to read more of this!" that lifted my spirits. The editor pointed out how great my MC's voice is, how great the overall writing is, even how fun the humor woven into the work is. Sounds great, right?

Alas, we writers (and most non-writers, I'd presume) don't like to focus on the countless good praise we get, do we? Nope, we like to dwell on that one teeny, tiny, insignificant-when-looking-at-the-bigger-picture piece of negative dropped into the middle of an otherwise happy-filled response. Like the Bat Signal in a blackened sky, that one line of "you should 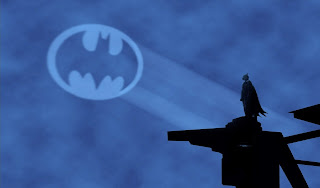 really work on..." or "your problem seems to be..." is lit up for our minds to obsess over. We easily dismiss the good parts, writing them off as simple kindness to hide the truth--like the editor really hated the submission, but didn't wanna just come right out and say that, so she hid what she felt behind line after line of kudos. Yes, that has to be it. She really thought it was drivel, superflous, sub-par. Basically, I should quit while I'm ahead.

But... I have a book coming out in a week. A second one. So that means...someone out there thinks I have talent. So maybe said editor didn't hate it. Maybe, just maybe, she was being... oh, what's the word... CONSTRUCTIVE. Man, that one's tough to swallow, huh? When I hear it, it's like a foreign language to me. And when I look up the definition, all I see is, "No-talent Hack." It takes a self-inflicted swift kick in the tuckus most times for me to realize that yes, what people say is true: You can please some of the people some of the time, and most of the people most of the time, but you can never please all of the people all of the time.

Simply put, don't stop moving forward. When you get those emails filled with praise and your brain wants to focus on that one piece of negative, nay constructive criticism, don't let it. Force it to take said criticism and weave it in among your own thoughts on what you can do to improve your craft. Take it and make it work for you, rather than against you.

And just like The Little Engine That Could...keep chuggin' along until you get where you wanna be. 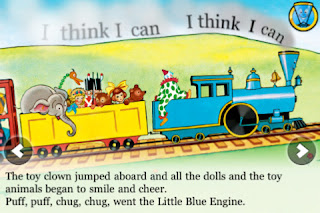 Posted by Jamie Manning at 6:29 PM

There is so much truth & honesty in your post, Jaime. Any feedback, whether it comes in the form of constructive criticism or a review, is one person's opinion. Only you can decide what you will glean from it and what makes sense for you to consider.

Congratulations on book #2, dude. Good job! Do you realize how significant that is, that someone invested in you? HUGE. Get that bad boy posted on our books page. If you need help, contact me & I'll help. I'm very proud of you.