Crazy is the New Black 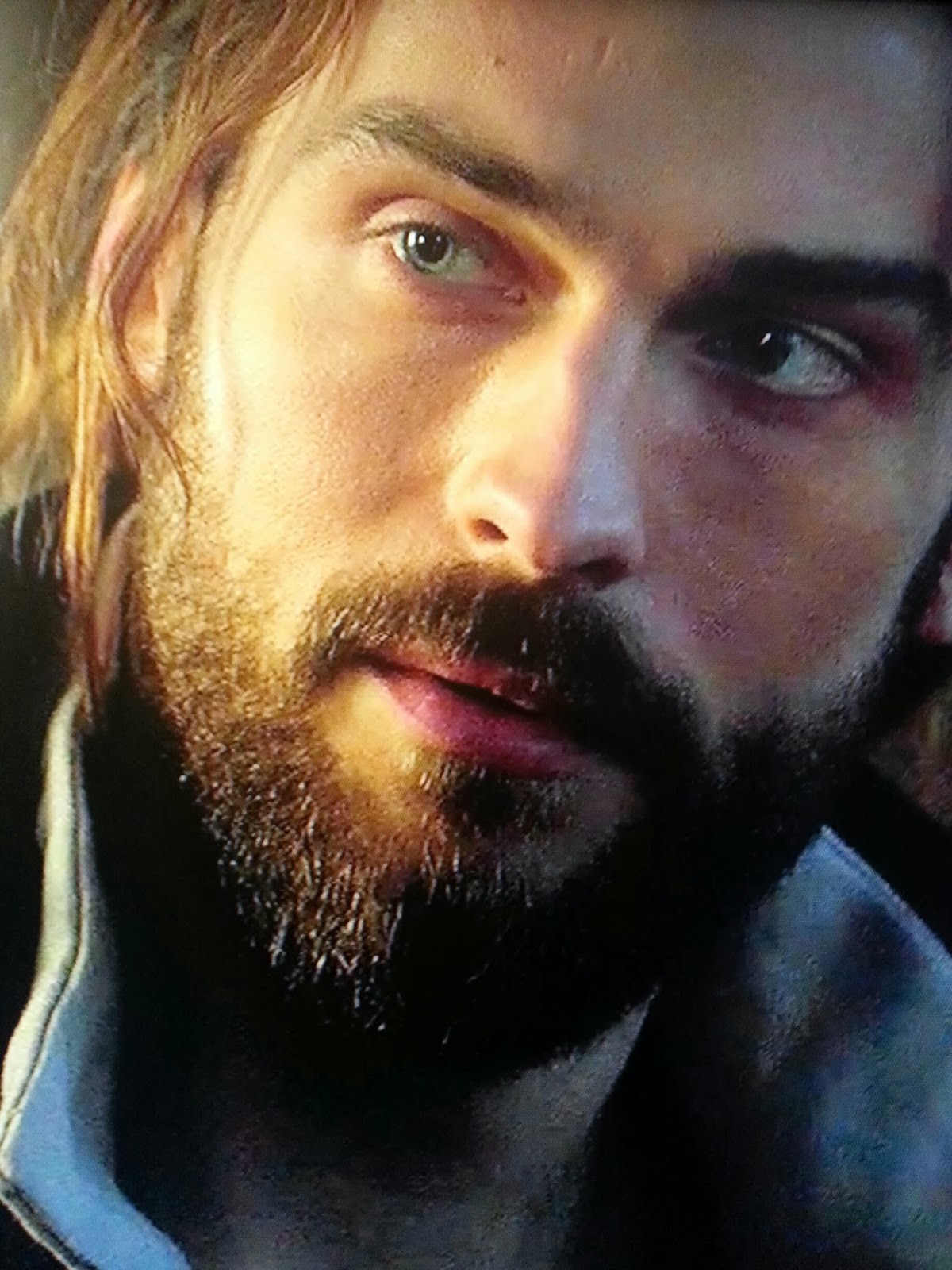 I'll admit that I've gone a little cra-cray over Fox's Sleepy Hollow. Yes, Tom Mison is the real reason I watch the show. There I said it, but the insane way the creators have put together such an inventive twist on Washington Irving's short stories (The Headless Horseman & Rip Van Winkle), thrown in the Bible's Revelations, added a spicy mix of conspiracy theory & history surrounding George Washington and the revolutionary war, and topped it off with demons and witches--makes my writer juices flow. It's like they had a dartboard and write about whatever they hit. I call it painting yourself in the corner and trying to figure your way out. The wilder, the better the challenge. I've been dying to try a book using this method and here the notion has unfolded in a TV show. The way season 1 ended, the finale was monster. It's hard to imagine what will come in season 2, but I will be in the front row and live tweeting every episode.

Anyone else a fan of Sleepy Hollow? 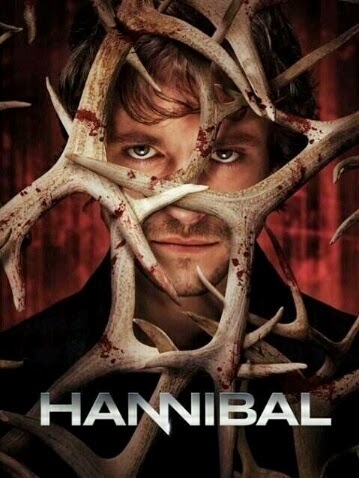 Another show that has its season 2 premiere coming Feb 28th is Hannibal on NBC. Crazy man Bryan Fuller has taken Thomas Harris's Red Dragon and reinvented what happens between profiler Will Graham and Hannibal Lecter. Fuller asked a great writer question: What if Will met Hannibal before he knew the man was the most prolific serial killer the world had ever known? Then make Hannibal his therapist. That is bent and twisted. If you haven't caught season 1, do yourself a favor and try it. It is graphically violent. So fair warning, but the mental mind games of Hannibal will blow you away. Season 2 is Will fighting back and Hannibal will regret how much he's taught Will about being a master manipulator and sadistic killer. This show may not be for anyone who is squeamish or prone to nightmares, but it puts me in my happy place. Weird, I know. I love Hugh Dancy in this role. He's such a strong actor and Mads Mikkelson as Hannibal is a perfect pairing. Mads has completely owned the iconic role that Anthony Hopkins used to dominate. Move over, Sir Anthony.

These shows (and a few more) have stirred my creative imaginings as a writer. They remind me that a writer is only limited by his or her own imagination. Staying the course and picking a safe book plot won't allow you to stand out in a crowd. To take the risk of pushing the envelope on what you write can be unnerving, but the upside can be ENORMOUS--and it's just so much damned fun.

There are other shows that have twisted storylines with the creators' wild imaginings. Please share some of your favorites and tell me why you like them. Do we have any Game of Thrones lovers out there? Fantasy supreme.

Yes! A lot of the elementsto story structure hold true accross many different media. What really helped me with story crafting was studying Buffy the Vampire Slayer. I had never encountered a show like that before (or since).

I frequently find solutions to plotting while absentmindedly watching TV or a film. The mind works problems even when you don't think you're dealing with an issue. Weird.