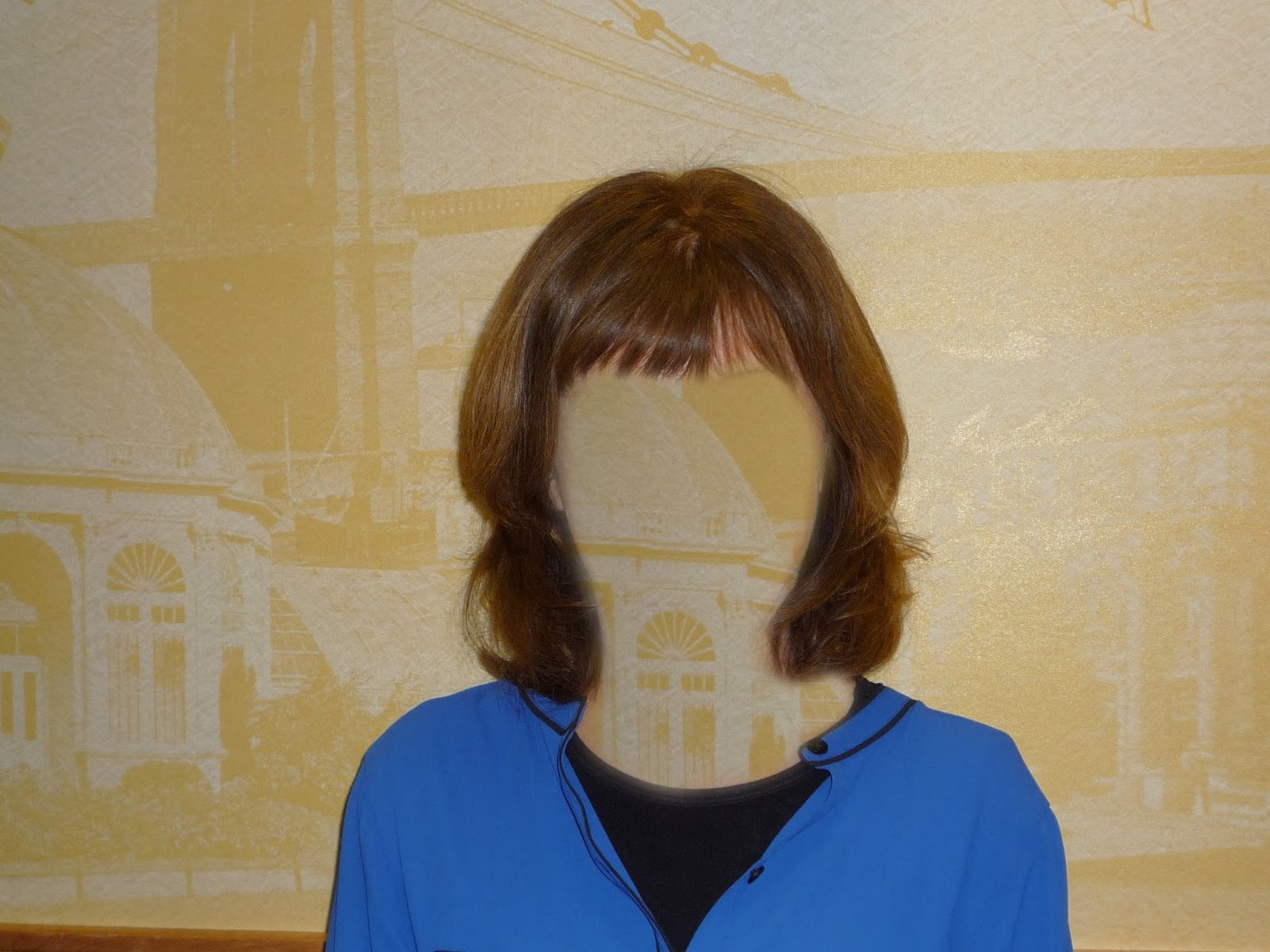 A few weeks ago I spent a day with 5th graders talking about story structure and writing. My writing  partner and I started with a skit. I pretended I didn’t want my picture taken. He tried to take it several times and every time I’d complain, turn away or try to grab the camera.  Then we asked the students why I might not want my photo taken. At first their answers were predictable. You’re shy, you don’t want to be on Facebook, you don’t like the way you look. But when we told them we were writing a ghost story suddenly they had permission to wander into a wilder landscape. What if when he looked at the photo, I had no face?  And if that was the case, what might it mean?

As they brainstormed, I thought of stories of aliens, invisible people, masked faces and even the urban legend of the Slender Man.  It wasn’t long until I was wandering into the territory of myth. Webster defines myth as “a story that was told in an ancient culture to explain a practice, belief, or natural occurrence” or “a person or thing having only an imaginary or unverifiable existence.” But in reality it is so much more. Myth adds subtext to a story. It leads the reader into primal woods where others have traveled before. The writer and reader join a conversation that has been whispered for centuries:  where did we come from, where are we going, is the world a safe place.
How do we know when we’ve entered the territory of myth?  I like author Robin McKinley's definition.
“But myth, to some extent, is where you find it; and you know when you've found it by the way it goes right through you -- like the first heavenly, shocking mouthful of ice cream on a hot day, or falling in love. Whew. Zowie. I always want my stories to be cracking good stories; but I always hope that for some readers there's a resonant depth to them too.”

So what does myth whisper? Too much for one post. I’ve made a list of some of things I’ve learned from writers like Neil Gaiman, Susan Cooper, Jane Yolen, Lewis and Tolkien:

“It's a dangerous business, Frodo, going out your door. You step onto the road, and if you don't keep your feet, there's no knowing where you might be swept off to.” What truths have you learned from myth?
Posted by Maureen McQuerry at 1:00 AM

What a beautiful post! I wish I could see what you did with that class because it sounds like a great lesson.

I'm doing a myth unit now with my alternative school kids and they absolutely love it. There's something deep inside all of us that responds to myth.

Thanks,Sechin. Myth was woven into many of the books I loved as a kid and still love now.

Great post, Maureen. What a fun way to get kids "imagining" a bigger story. The "what if" question is magic.

We can all use a little more Gandalf in our lives. Thanks for the great quotes and a reminder that dragons can be defeated. S